Against the Odds: Gambling Chronicle of Europe 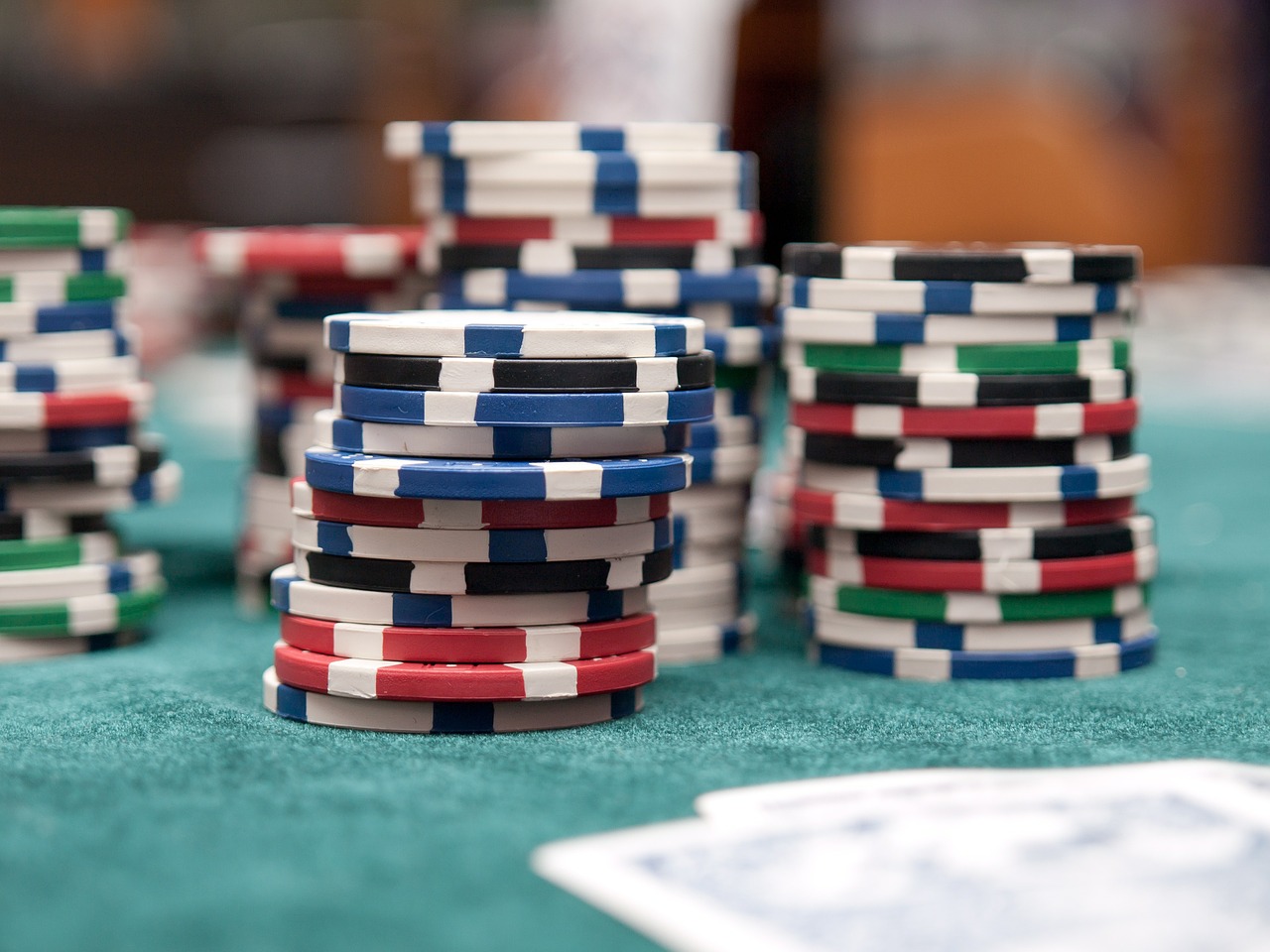 Long before the most famous and extravagant gambling hotspots of today, it was Europe’s eminence that mirrored the essence of the world’s gambling industry. The first official casinos were actualized as early as the 17th century.     Though initially, it had been the unstandardized dice games which was widely played but eventually, through years of prohibition and  legal standardization, it became the very foundation of the regal casinos within the European regions.

Into the First Roots of Gambling in Europe

Tracing back as early as 500 BC, it was encrypted in the writings of the famed Greek poet, Sophocles about the period in which he accounted the appearance of simple dice games. By the year 1190, these games propagated further during the medieval period and have become so popular that it came to a degree where the Roman authorities frowned upon its fame. On top of this, King Richard was pushed into the corner upon issuing a prohibition or royal order to curb his gambling inferiors. Which successively, gave birth to the creative intuition of gambling like the employment of chips to mask their games and evade from the kingdom’s persecution.

In the next 300 years,  betting upon animal matches became a commonplace across Europe’s western parts along with the renown chess games that incorporated large stakes upon chess grandmasters. Additionally, sports and race bets was also rooted way back the onset of casual gambling in the 14th century along certain parts of the UK.

In spite of the succeeding prohibitions of subsequent reigning administrations, gambling activities became diversified. Along with the playing deck of cards, which was contrived in the Far East, that made its way towards Europe’s soil. With novel equipment at par, it quickly made repute, thus dwindling the dice games’ popularity in most parts of Europe. Even so,  it still sustained its popularity in modern France. One reason behind this is the home-spun dice game termed as ‘crapaud’ in which the French enjoyed playing hence, ensuring  its place in the modern day casinos.

As gambling continued to prosper around Europe in the 1400s, an early version of baccarat was invented. Before traveling into France, it was first seen in Italy. Unlike the current version of the game, the past still offers the same basic feels with how the game usually goes. Consequently in the late 1500s, blackjack was first heard in the continent. Many claimed that Spain was the predecessor of the game as it was originally  called ‘Ventiuna’. Not only that,  France also reaffirmed that their Vingt-et-Un card game is the same with blackjack which was occasionally played in the early 16th century.

As Europe becomes more inclusive to new systems of betting games, this paved way to the construction of the first ever casino which was built in Venice.  It was the year 1638 when ‘The Ridotto‘ kicked-off, and eventually became the threshold of other casinos all over Europe. Among the most infamous casino was Monte Carlo casino which was opened in the year 1863 and is now one of the oldest casino in the world.

From the 1900s to the 21st century, the gambling industry of Europe went on its rollercoaster course. The very roots of such game of chance went on a continuum of high yet fluctuating rate of gambling revenues. As the digital era continuously faces fundamental breakthroughs, along it are the derivatives of online betting platform through the utilization of the web. Though every state of Europe varies in terms of gambling regulations, still this didn’t hinder the fact that Europeans are among the largest gamblers in the world particularly, the U.K..

Without much effort and just the use of mobile phones, tablets, computers and other kinds of gadgets, playing online became easily accessible that resulted to world wide surge of popularity. Not only to adults but also to teenagers who are the most receptive to online betting games. Though Europe owns a long timeline with their gambling’s nascence, still it didn’t became a barrier to make it last for many generations thus, avouching to its rich history in gambling.

How To Win At Online Lottery?