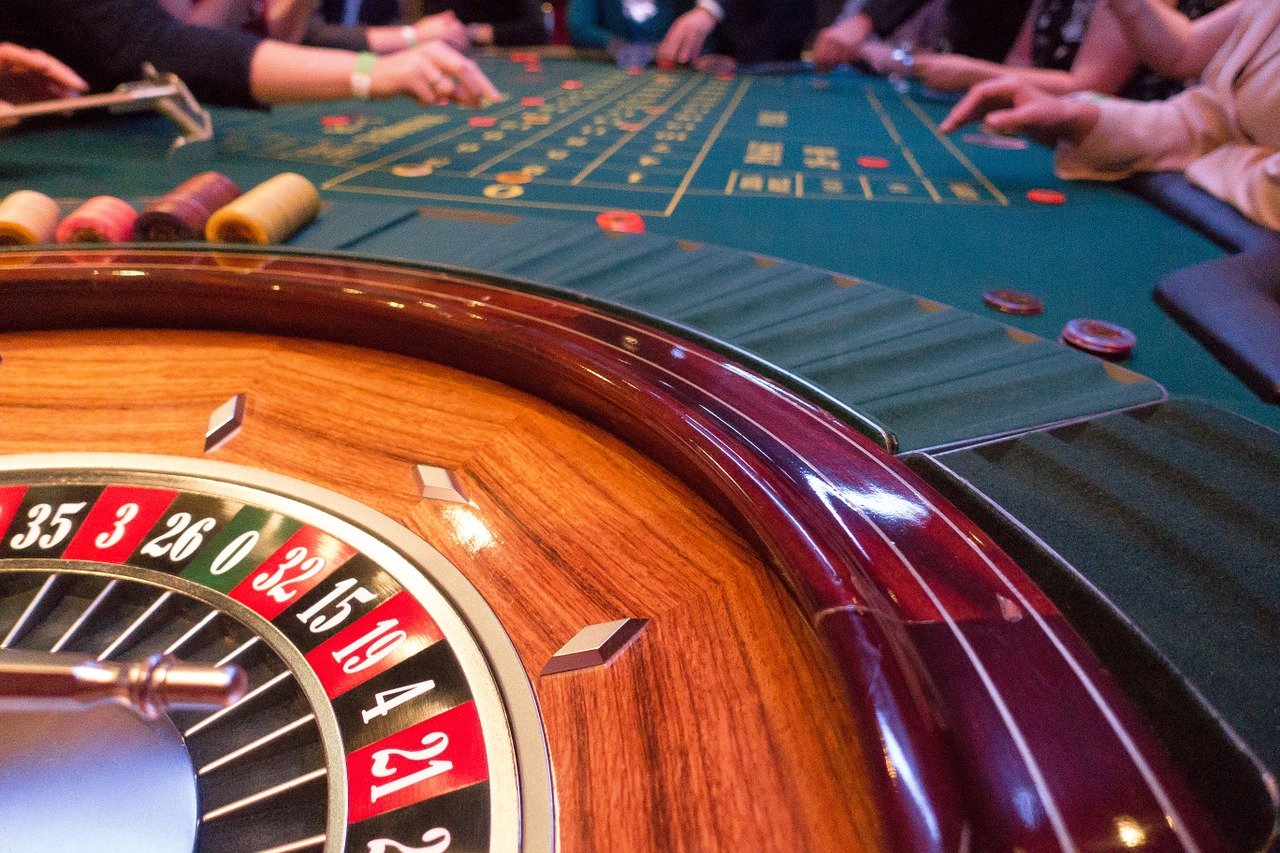 Since the early 19th century, the game of chance commonly termed as ‘gambling’ has already been propagated in America (both north and south). However at that time, any form of gambling was perceived as illegal yet many large bettors persisted in their own hidden agenda. Eventually, such activity of uncertain outcome continued to spread from a single state to all existing states. More so, from the first generation of gamblers to the next generation.

By definition, gambling is an activity in which something of value is risked for the chance that something more valuable can be acquired, depending on an uncertain outcome of an event. Nevertheless, common sense defies such idea as risking something of value  on an uncertain turn of events is undeniably irrational. With that, psychologists presumed that gambling comes with varying reasons, such as the tempting money stake, the excitement and thrill during the activity, peer pressure and as a stress reliever.

To put it into perspective, it is estimated that there are more than 12 million Americans who unnoticeably live with gambling addiction. Though the idea of gambling may not be of criminal essence in common cases, which made it simpler for bettors to compensate with the risky situations the game entails. However, not all people whom by reality have a gambling disorder don’t consider it as a psychological dilemma but rather, just a plain hobby.

Moreover, gambling has also become more accessible via online betting platforms and games of chance with the advent of the internet. As gambling becomes more accessible, many lives has also become more negatively affected by the latter. As a result, an entire gambling culture has developed in the United States led by entrepreneurs (legal and otherwise) that offers people opportunities to gamble paving way to the onslaught of wide array of addictive gambling.

Though the statistics states the approximate number, the frequency of addicted gamblers is difficult to specify due to the large number of people unaware of the fact that their interest in betting is already a problem. Even so, there’s still a publicized data in each state about their respective gambling prevalence. Based from the conducted research of WalletHub in 2018, Nevada was declared as the most gambling-friendly state and had the highest number of classified gambling addiction cases. Next in high frequency are the states of Mississippi, Kansas, Minnesota, and New Jersey. Whereas, the least rate of the measure are the states of New Mexico, New York, Florida, Connecticut, Kentucky, and Michigan.

Gambling at an Early Age

According to recent studies, 69% of gambling teenagers reaffirmed that they started gambling as early as the age of 13. Being exposed in a variety of gambling in childhood increases the likelihood that someone will engage in later gambling and develop problematic gambling behaviors.

• Minors with access to online betting games have a higher possibility to gamble in the future.

• More or less, 3 in 30 teenagers have a high risk of gambling addiction.

• The most common compulsive gamblers are middle-aged people and young adults.

• According to research, 69% of American senior citizens gamble atleast once annually.

Collectively, gambling itself epitomizes a human desire to control the odds that seem to permeate life. Regardless of the age groups, gambling may pose a threat as those addicted to it may resort to criminal acts for the sake of sustaining their gambling mania.

How To Win At Online Lottery?